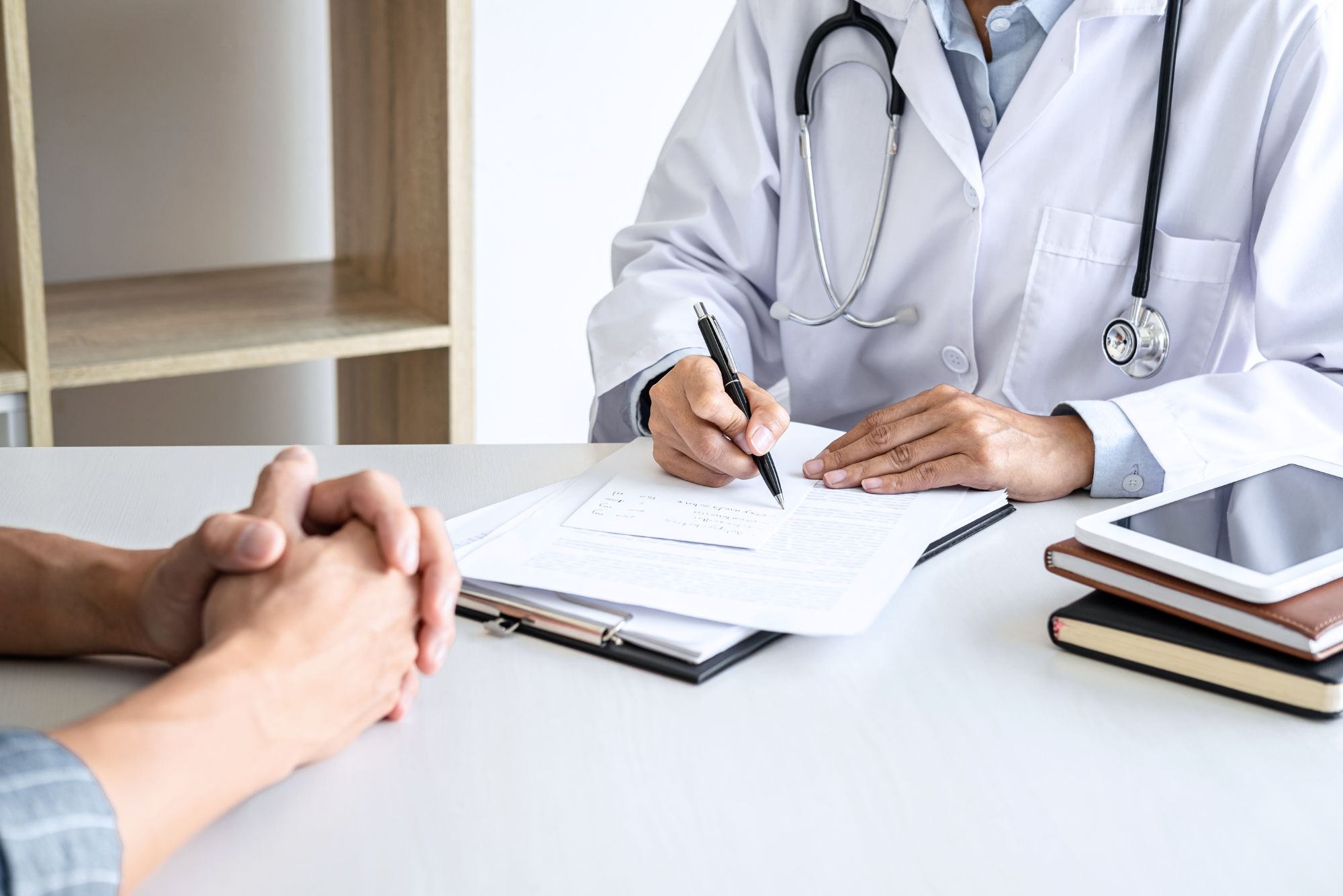 A lot of us have started hearing about “the algorithm” as it applies to our social media feeds and post popularity. In the world of medicine, the algorithm takes on another meaning.

What Is Algorithmic Medicine?

Algorithmic medicine means following an established set of steps and guidelines to address a specific situation. The algorithm itself is something like a cookbook. Through the culmination of experience, research, and testing, physicians have developed different “recipes” that usually suit certain occasions (or ailments).

These recipes seem good to the medical community at the time — so good, in fact, that they become codified into a master cookbook, and the government and insurance companies only cover drugs, procedures, and care that fall well within these parameters. Now, doctors must follow the cookbook to the letter, or they don’t get reimbursed.

The trouble is, modern science moves fast. New medications, technologies, and research come out all the time, but they’re not in the cookbook yet. So when a physician or patient learns of a promising new treatment option, insurance might refuse to cover it until it’s part of an approved recipe. And that process does not move fast.

The other issue is that patients aren’t all the same. If required to follow a recipe, physicians don’t have the freedom to treat individual patients in the way they judge is best in that particular situation.

To screen for heart disease, there’s a set recipe. First, a doctor will check your cholesterol. Then they’ll check your EKG. If the EKG is normal, great. If it’s not normal, you’re sent to a cardiologist for further testing, probably including a stress test. If that test is abnormal, you get cardiac catheterization to look inside your cardiac blood vessels. If they find a blockage, you might have a stent placed inside to open up the path for blood flow.

Doctors follow this recipe on repeat for every person on a set schedule. If they want to deviate — perhaps use a new test or skip ahead in the process — insurance companies say, “Wait, you’re ruining the recipe. We won’t cover that.” So physicians become beholden to the algorithm, the cookbook.

Algorithmic medicine is what drives healthcare in the U.S. today. As long as doctors follow the recipes and use all the right “ingredients” in the right order, insurance companies will cover their work. But deviations are not on the menu.

What Does Griffin Concierge Medical Practice as an Alternative?

In collaborative medicine, we focus on people as individuals. We understand that the same “recipe” isn’t necessarily going to work for everyone. Sometimes we need to skip ahead to a later step or choose a new path entirely.

This doesn’t mean we throw out the algorithm entirely. It just means we’re open to any science-backed tool available that fits our members’ unique situations. We’ve found an alternate way of operating that allows us the freedom to keep up with advancements in technology and research.

It’s difficult for insurance companies and government bodies to keep up with these advances. Medicare policy is very slow to change, for example. This means that the algorithm leaves most conventional, insurance-based doctors with their hands tied. Once an algorithm is born, it’s very difficult to break away from.

Why Does Collaborative Medicine Run Into Problems?

When physicians want to try a new type of treatment or plan, it usually takes quite a bit of advocacy on the patient’s behalf.

Even though this new path we’ve uncovered is based in real, accepted science, when the policy has not caught up yet with the science, it’s incredibly difficult to get coverage for that procedure.

It’s a type of trailblazing, and it can be driven by both physicians and patients. 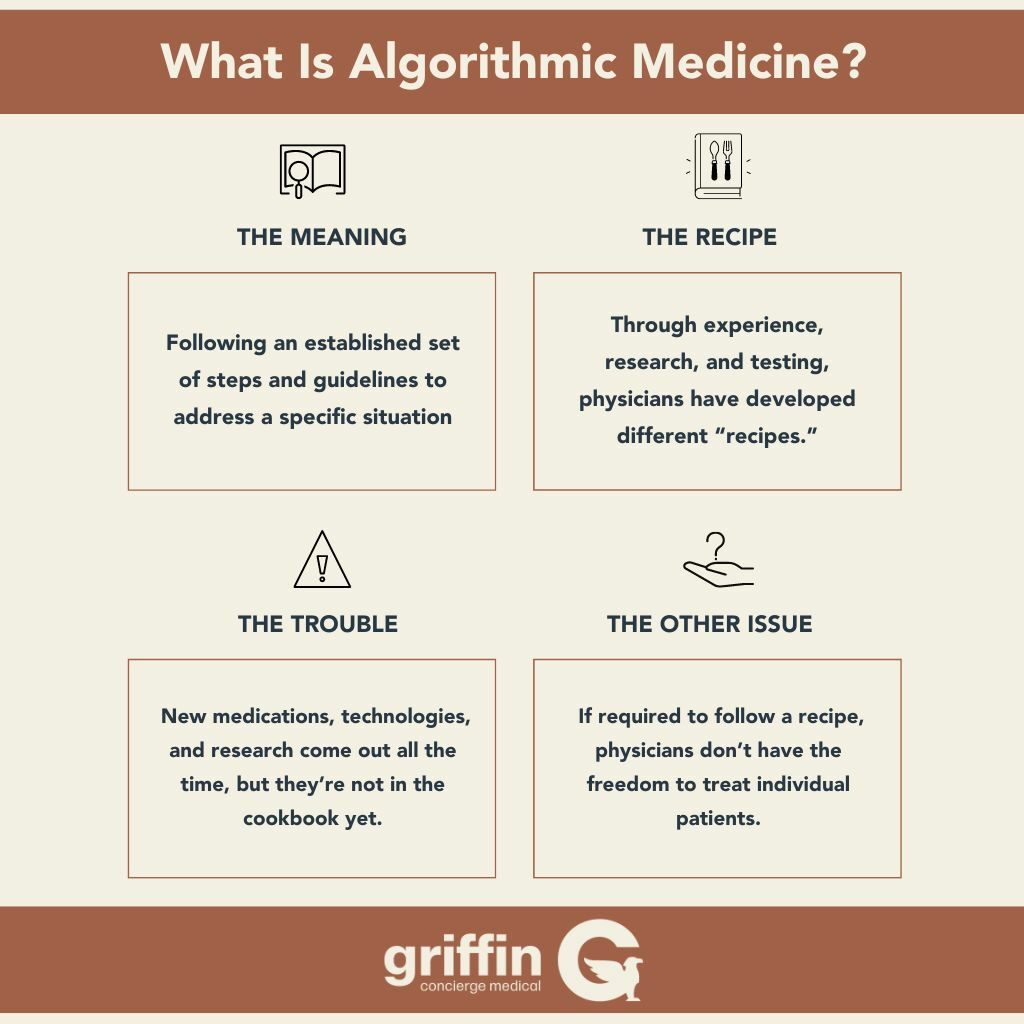 The Role of Trust and Humility

Trust is the foundation of successful collaborative medicine, and humility is right there alongside it.

As physicians, we have to understand that we can’t possibly know everything. Science is always advancing, and we don’t have it all figured out just yet. Just because something is in the established cookbook doesn’t mean it’s the best and only recipe for all time. After all, physicians in days gone by agreed that bloodletting cured most ailments.

At GCM, we intentionally stay open to new advancements and innovations. Good medicine is more than just doing no harm; it’s putting the patient’s needs first, considering the existing algorithm alongside our own experience, and taking innovations into account.

There’s an art to practicing medicine, and it involves taking all these factors into account, thinking outside the box, and advocating for the best treatments for our members. 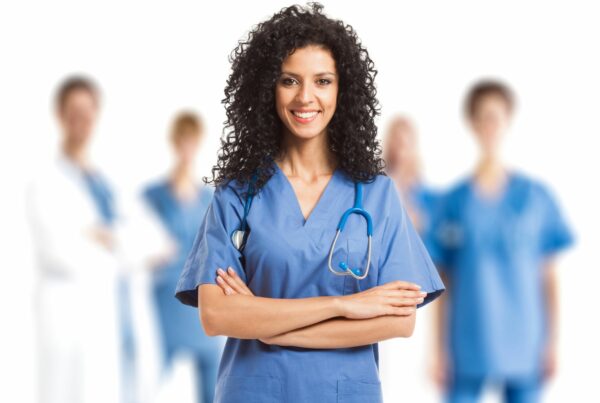 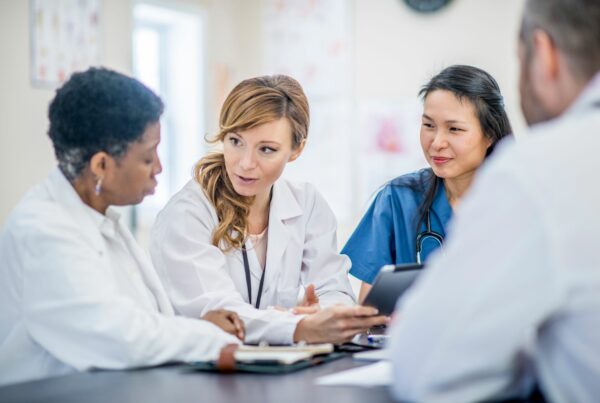 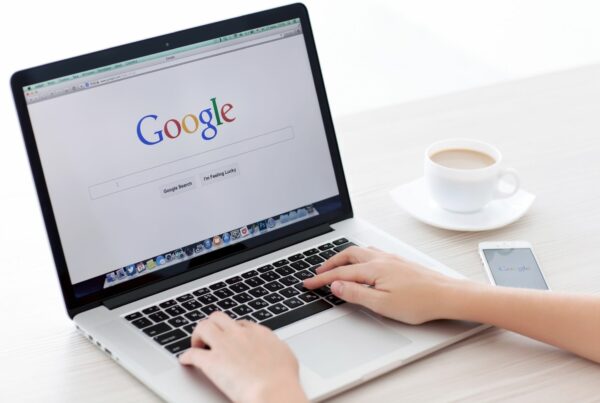 What to Consider When Googling ‘Concierge Doctor Near Me’